[On-Demand Webinar] The Big Retail Reset: The New Way of Buying in 2021
Haptik bags 2 awards at Cog-X 2020 for “My Gov Corona Helpdesk” 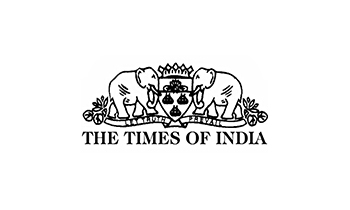 Learn More
TOI Personal Assistant is one of the key integrations we’ve done on the app. With early results showing 60% increase in retention rates for Assistant users, they’ve definitely taken a liking to the chat based virtual assistant powered

The Times of India is India’s most-read English newspaper. More than 13.5 million readers wake up to one of its 13 editions every morning. With a daily circulation of more than 4 million copies, it is the world’s largest-selling English newspaper.
This massive success has translated to online news as well with Times Internet capturing 51% market share of digital news consumption in April 2017.

The success of any app worth its salt lies in its ability to keep the user continuously engaged and maintain a high repeat rate while providing the user with a seamless experience.

TOI does as good a job at news as anyone else in the world. They have millions of loyal users who open the app multiple times a day to see the latest happenings. This presents an opportunity to engage them with so much more than just the news. TOI wanted to make this a platform which was more than just another news app.

The Haptik Publisher SDK which provides more than 40 chatbot services with 6 payment gateways/wallets was integrated within the TOI News app. The assistant was a natural fit with the TOI audience since the average TOI user reads the news in the morning and then plans his day.

This first-of-its-kind innovation in a news app now allows users to get so much more done from one app itself.

The TOI assistant helps users to:

The TOI assistant can be invoked from multiple touch points from the landing screen of the TOI app. The user can then browse through the list of categories and proceed with tasks as needed and an onboarding chat flow takes you through the set up and completion of the first task.

The average TOI user is 65% more likely to return to the app every day if he/she uses the Personal Assistant versus someone who does not. These results were beyond expectations, clearly showing that users wanted to consume more than just news in TOI. 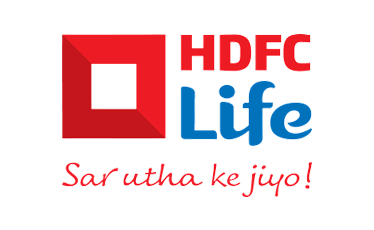 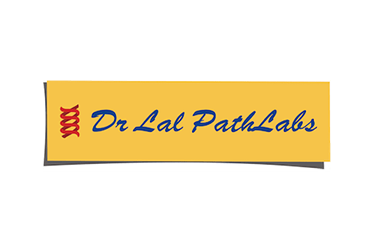 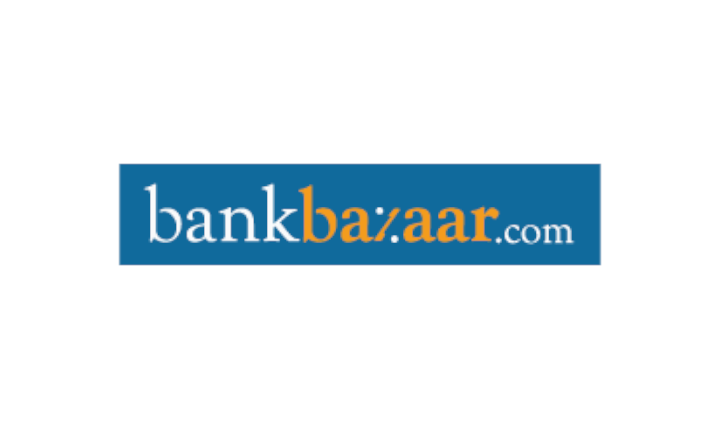 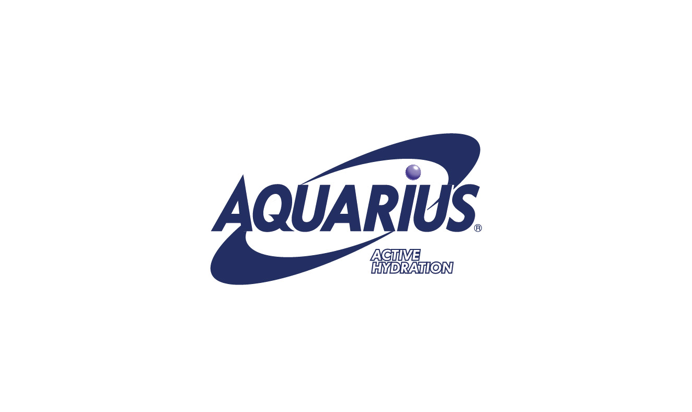 Driving ROI at every stage of the lifecycle

Conversational AI company
of the year 2018